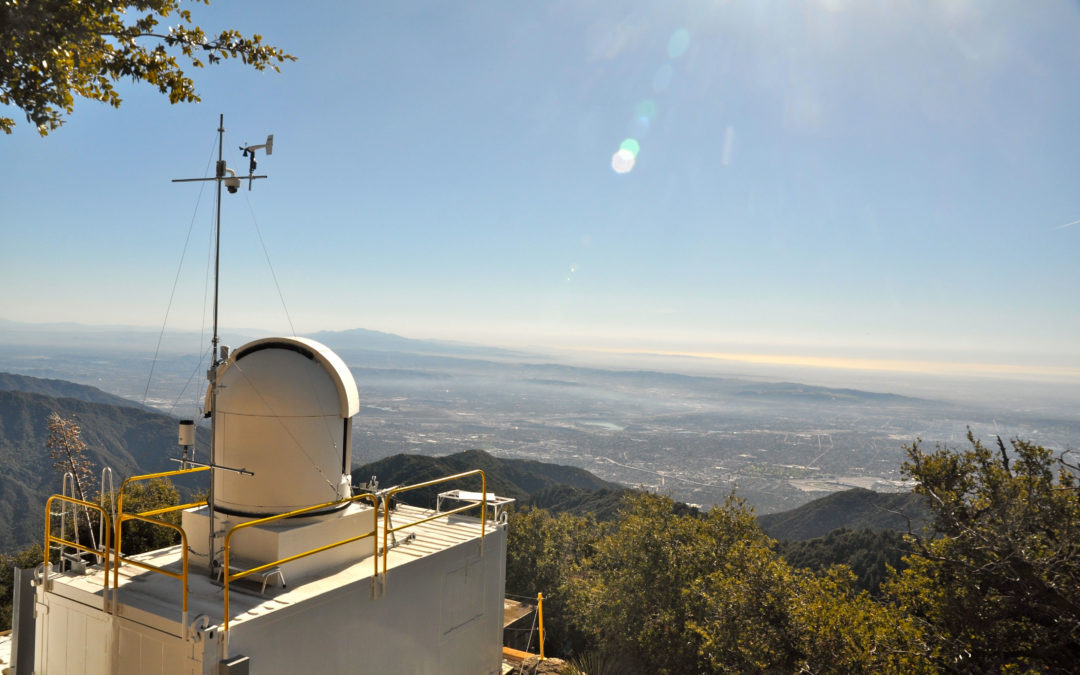 Whether they’re propelling astronauts and satellites to Mars or pioneering the most environmentally friendly chemistry to date, Joplin may have reason to declare itself the home of two of the most cutting-edge battery manufacturers in the country.

While a new company, ZAF Energy Systems, pursues a nickel-zinc makeup it says can replace traditional lead-acid and lithium-ion batteries, the longtime local manufacturer EaglePicher Technologies is helping power missions that hope to answer some of the longest-standing celestial questions.

Since 1958, EaglePicher has powered satellites, spacecraft and more into the cosmos. That track record is continuing now and into the future as the company’s batteries help power two of NASA’s highest-profile space projects. EaglePicher batteries are aboard both the Orion and Osiris-Rex crafts as they venture into space.

“We make the battery that goes in (Orion),” Nowlin said. “It’s a lithium-ion battery. It’s 120 volts and 30 amp-hours, and for each mission, they will use four of those. And so the system actually operates off of two batteries, but they have a complete redundant backup system where the other two go.”

Assembling the kind of batteries these crafts require can take up to a year, Nowlin said, and that process can only begin once its design has been qualified and approved.

Meanwhile, ZAF announced earlier this month that it had received a $600,000 grant from the Missouri Department of Economic Development as part of its Venture Capital Co-Investment program. The company, in a news release announcing the grant, said the money will go toward expanding production at its Joplin plant in the Crossroads Center Business and Distribution Park.

“This award will help us meet our goal of substantially increasing our production capacity, thus enabling us to keep pace with growing demand for our battery technology,” ZAF CEO Randy Moore said in a statement. “We have demand now for over 1 million batteries in what we call soft backlog, meaning that customers have told us that when the manufacturing capacity is available; that’s the quantity they will order.”

The Department of Economic Development’s website says the goals of the program under which ZAF earned its grant are to support startup companies, accelerate private investment and create high-paying jobs in the private sector.

Nowlin said one of NASA’s goals for Orion is to replace the space shuttle as the default choice for manned missions into space. Orion’s missions, both tests and the actual mission, will launch from the Kennedy Space Center in Cape Canaveral, Florida. NASA calls the Orion, which will be manned by a four-person crew, the “next generation” of spacecraft.

Osiris-Rex is just shy of two years into a trip to an asteroid for the purposes of retrieving a sample of its material makeup for study. The mission  is not scheduled for completion until late 2023. Osiris is scheduled to begin approaching an asteroid called Bennu at some point in August.

According to NASA, Bennu orbits the sun at 63,000 mph, meaning Osiris’ approach will not be completed until December. During its approach, Osiris will gather information about several of the asteroid’s properties, such as geological properties, plumes and any natural satellites. A robotic arm of the spacecraft will then extend and collect a sample of the asteroid’s surface. After its work is completed, the journey home will begin in March 2021.