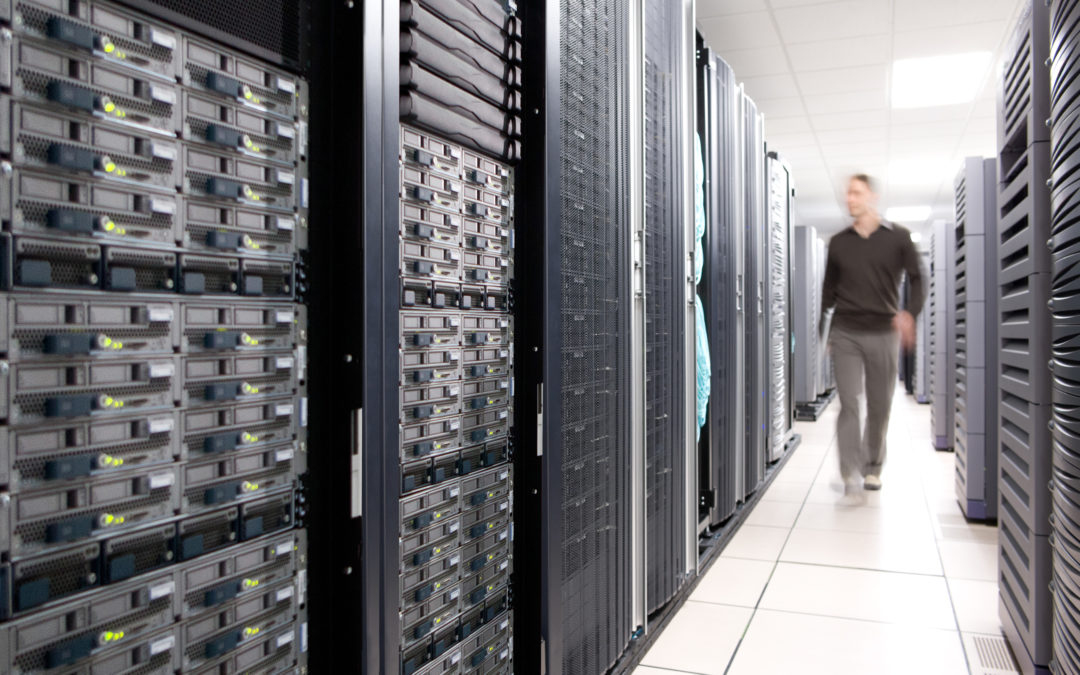 Nickel zinc firm ZAF Energy Systems announced on July 1 it had received the first installment of a $600,000 investment to help expand production and forge supply chain partnerships in its goal to replace lead acid batteries with nickel zinc in stationary and motive applications.

The second instalment of $300,000 from Missouri’s Department of Economic Development fund as part of the US state’s Venture Capital Co-Investment Program is due in the next 60-days.

Randy Moore, president and CEO of ZAF, told ESJ that nickel zinc was well suited for replacing lead acid because the incumbent technology wasn’t keeping up with the increased electrical load demands of many applications and customers didn’t want the added complexity, cost, or safety concerns of lithium ion.

“As to disrupting the stationary storage markets, we think that is possible as well,” said Moore. “Perhaps other technologies are better suited to a four-hour backup of a large wind farm or solar installation.

“But, for most data centres, hospitals, industrial behind-the-meter applications, NiZn is well suited to take on lead acid.  In a data centre, we’ve done the analysis and are involved in testing now that looks like we can eliminate 40% of the battery volume and 55% of the battery weight.

“Data centres are all about reducing the footprint of anything that isn’t data. In addition, because of the weight savings, co-located data centres in high-rise office buildings would be possible.  Because of the safety of NiZn batteries, they would do well in areas where local codes are restricting the use of lithium ion in buildings that are occupied.”

ZAF also claims to be able to double the life cycle of traditional lead acid batteries.

Executive vice president at ZAF, Craig Wilkins told ESJ: “Life cycle is a function of depth of discharge and so its, and people quote some really crazy numbers, but for example a lead acid battery quotes an 80% depth of discharge normally has anywhere between 300-400 cycles.

“We will be in the 7-800 range for life cycle for deep cycle 80% depth of discharge. Of course, if you cycle it to 20% we are in the couple of thousand range.  So it’s all a matter of sizing the battery correctly.”

The difference between it and say Encell’s nickel iron (LCOE of $0.04) technology is the energy density and the services that ZAF can provide to the high valued market sector.

“So when you go off and start comparing using that method there’s one thing you’ve got to realize is what is the value of the services you can deliver me a kilowatt-hour not just the cost of that kWh.”

“If you can only deliver me energy services and not power services the value of that kilowatt-hour delivered is less because you are not driving revenue with the same impact as what the battery can provide.”

The firm is set to ramp up electrode volume from 40KWh to 2MWh this month. Next year ZAF aims to expand to 25MWh and then to 50MWh in two shifts by the end of 2018.

“So, we’ll be at 1/20th of a “gigafactory” in about 18-months,” Randy Moore, president and CEO of ZAF Energy Systems told ESJ.

“Because we are looking at many battery formats it’s best to not talk in terms of quantities at this point.  There is no comparing the quantity of 6D batteries to Group 31, or Group 31 to Group 54.

“Where we go is really going to be determined by end-customer demand and license adoption.  We foresee needing 140MWHr by 2022 for the markets we intend to service ourselves.”

The company’s motive battery offering, and its first for long-haul trucking aims to answer the concerns raised by new anti-idle regulations, which have created demand for 10-hour battery operated air conditioning systems.

The company is also working with a robotic inventory handling company to put inductive charges in the floor and fast-charging the robots whenever they pause on a spot to load/unload.