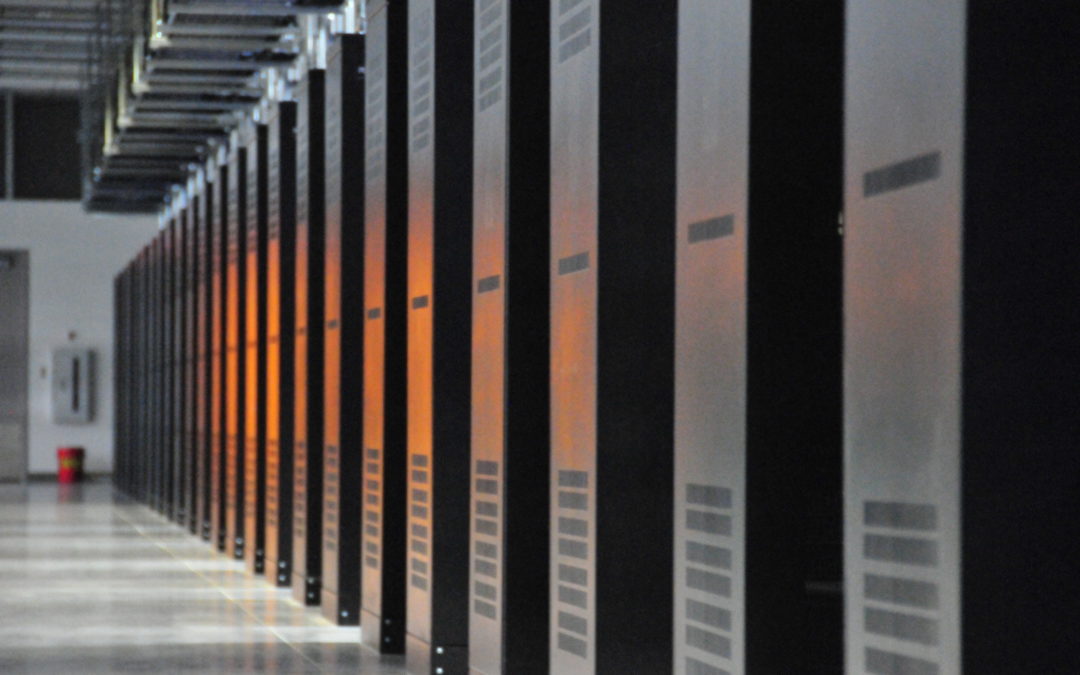 PALM SPRINGS, Calif. — New battery chemistries that include zinc are ready for large-scale deployment in the energy storage industry, as the materials now meet the necessary criteria to achieve widespread adoption, according to an industry executive.

“Right now is the time to grab the market and take this global approach,” Craig Wilkins, founder and vice president of business development at ZAF Energy Systems Inc., told an audience on Feb. 28 at the International Zinc Association conference.

Zinc batteries have the potential to open a large market for the metal, since they now meet the five critical factors needed for widespread adoption, Wilkins said. First and foremost is cost, according to Wilkins.

The chemistries and materials in construction must be inexpensive and meet the cost/benefit threshold of targeted markets. Indeed, the cost of zinc per trillion watt-hours (Wh) is $1.5 billion, far below the cost of competing materials. The cost of lead per trillion Wh is $4.3 billion, vanadium $61.9 billion, nickel $9 billion and lithium $6.3 billion, Wilkins said.

Another leading factor is safety—the chemistries must be safe and free from toxic materials. If zinc batteries gain acceptance, they’ll be placed in homes, schools and businesses, among other locations, where safety is a chief concern.

The public perception of lead is shifting to a more negative outlook, lending credence to the adoption of zinc as a safer alternative. “Just go to Flint, Mich.,” Wilkins said. “The public perception is going against lead, and public policy is starting to go in that direction.”

Energy independence is also critical, because materials must be globally abundant to meet long-term demand. “You don’t want the supply chain chocked off by a country that’s hostile to us or (waiting for) some conflict to occur,” Wilkins said.

Wilkins added that, with the exception of copper, zinc’s competitors in the market aren’t available in great supply. “The world is laden with zinc and copper, but it won’t be cheaper to build out of copper. We decided to stick with cheaper materials.”

“If you’re going to go big, you have to look at the scale of the chemistry and the ability to turn it into large applications,” Wilkins said. Finally, the product’s chemistry and its system must cater to a variety of services in order to impart the maximum economic benefit. “It has to service different markets,” Wilkins said. “We tend to see a performance gap in existing technologies to meet energy storage needs.”

ZAF has uncovered solutions to several challenges—including dendrite formation, shape-change issues and dry- out problems—that had limited the usage of zinc batteries, Wilkins said. The technology is ready to be launched globally.

“Zinc has problems for why it can’t get over the hurdle, because of issues with getting it to perform,” he said. “We’ve spent the last eight years solving this, because we understood the importance of the raw materials we select.”

Wilkins believes zinc is in prime position to capture the battery market because the lead-acid market is “stressed.” Lead-acid batteries have been around for nearly 150 years “with no significant improvements to the technology,” he said.